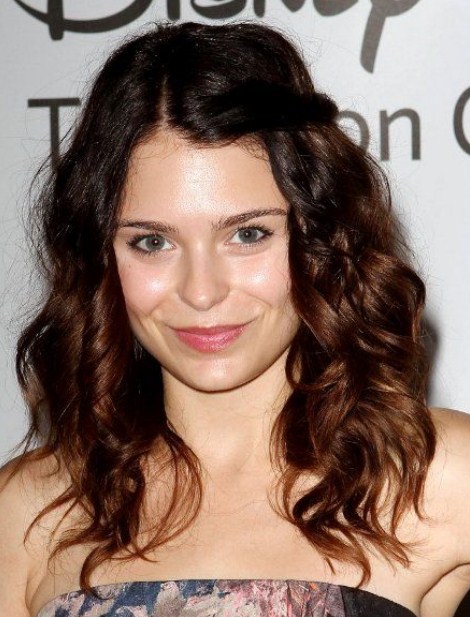 Loretta Chen (aka Linda Chen) was a prominent Singaporean actress of Asian descent who enjoyed a prolific acting career that spanned over several decades. Her notable roles included memorable appearances on such TV shows as “ER”, “MacGyver” and “Who Framed Roger Rabbit?” Most importantly, however, she gained worldwide recognition as one of the Mothers in Residence on the hit Singapore sitcom, The Perks of Being a Mother. Her tenure as one of the show’s characters was the icing on the cake for what became one of the most successful and popular shows of all time. Here is a quick look at her colourful career.

Career beginnings It all started with humble beginnings. As a teenager, Loretta had a penchant for performing on the Singapore musical theater circuit. Her early efforts included such memorable shows as “My Fair Lady” and “My Little Rose”. Later on, she moved on to studying dance and playing the harmonica. After that, she finally pursued an acting career by joining the cast of “Mannai”, a popular Hindi soap opera.

Secondaries And Third Places Loretta Chen had also tried her hand at being a teacher of dance. Though this did not go very well, she did manage to launch her own fashion line in 1998. This gave her the chance to explore other facets of her art – writing, music and business. All these efforts paid off when she was able to launch the very first Singaporean edition of a renowned women’s magazine called, “Singapore Woman”.

Singles clubs In fact, Singles Club: The Women’s Weekly is another book written by Loretta C. But the real star is Jimmy Choo-clad stride and inspires readers with her zest for life and candidness about her love life. The book has been held by many prominent members of the Singaporean community as a reading choice and has been praised for being a thoroughly entertaining read and being the first feature-packed and full-length women’s magazine in the country. It features top stories of the year, interviews with some of the year’s biggest names and the magazine offers in-depth profiles of some ground-breaking events and celebrities.

The book was later made into a two-part television series on Chinese TV, which was viewed by millions in the world and spawned off multiple sequel TV specials and an eventual international franchise. The TV series earned the country’s popular acclaim and its popularity picked up by other broadcasters and producers. It has also gone on to be turned into a feature-length film, costing much more than the original budget and setting the stage for what is today known as the Singles Club: Singapore Edition. This second series, released in 2010, saw the introduction of a new lead character – Ivy – and marked the start of extensive reshoots, bringing in new members and casting.

Singles Club: Singapore Edition continued where Loretta Chen’s first book, The Singles Club, left off. The book covers more ground-wide issues such as the economic status of Singapore and the lives and times of our own residents. But it also delves into more personal matters – what it’s like to be a member of the single population; what does it mean to be a member of a minority in a society that claims to be majority white; and how we, as a nation, can progress towards and ensure true multi-racial, gender-balanced societies. Through the engaging writing style of Loretta Chen, we come to understand the complexities of multi-racial identity and the many facets of a multi-cultural society while at the same time coming to understand the cultural diversity of Singapore and the contributions of our Chinese, Indian, Malay and Southeast Asian people to our society. Through this engaging, light-hearted read with a social commentary, Singles Club: Singapore Edition provides insights about a most intriguing island in Southeast Asia.