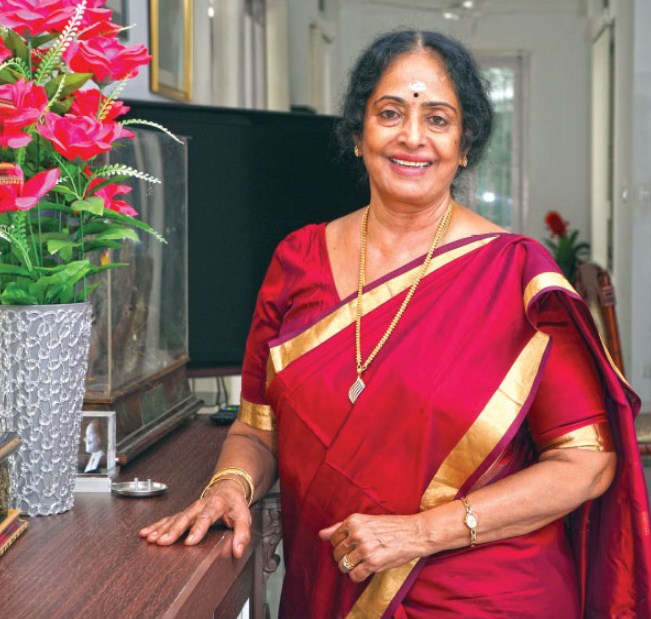 K. R. Vijaya, better known as K. R. Vijaya, is an award-winning actress who has appeared in hundreds of films across India, Malaysia, Singapore and China. He began his film career in the late 1960s and has appeared in more than 300 films since then. Most importantly, K.R.Vijaya has become a leading actor and a name that Hollywood uses to describe good characters in movies.

K. R. was born in Chennai (Chennai in Hindi language) and is one of four siblings. His middle name is Ravi, meaning handsome or charming. He was five years old when his parents divorced and he lived with his younger brother Prafulla.

K. R. moved with his brother to their maternal grandmother’s house in Tamil Nadu (also known as Andhra Pradesh in India). K. R. took a special interest in studying the language and in reading literature of the state which would give him insights into the lives of people in Tamil Nadu. It was here that he first came across Andhra Pradesh and even learnt to speak the Tamil language.

K. R. went on to study at the Film School of India (FIS) in Hyderabad and the Film Institute of Central University in Chennai where he honed his acting skills. He joined the film division of the Indian Institute of Technology (IIT-C Chennai) after completing his studies and graduated in the same year as Prabha Jaya Mohan. He was very successful in his studies and after completing a degree in civil engineering, worked for two years in the Indian Railway Department. After this he joined the famous K.R. Vijay Production House in Kolkata, where he acted in some moderately successful Hindi movies like “Chankai”, “Chhotelal” and “Beneath the Fall”.

It was in the late sixties that K. R. began to be recognized as one of the best South Indian actresses. She made her feature film debut in “Kamal Amrohi” (1966), which was a hit in both the domestic and international film industry. In her next feature film “Nanban”, which she acted in alongside her sister Priyadarshan Soman Nair, she gave another impressive performance. Her last film in India was “Mankatha” (1974), in which she played the role of Sonu Mariamman, a princess who is killed in a plane crash. K.R. was nominated for an Oscar for her work in these movies and later went on to have a great deal of success both in acting and also as a director.

After her stint in the Bollywood industry K.R. went to work in Hollywood, and in the mid eighties she had some success in her acting ventures, especially in Hindi films like “Chakta Bandhan” and “Nanban”. She has since gone on to make films in other languages including Tamil, Telugu, Kannada and English. Some of her best films in these languages are “Beneath the Fall” and “Chakta Bandhan”. Vijaya has also been known to make guest appearances in some mainstream Hollywood films including “Singin’ In The Rain” and “Water”.