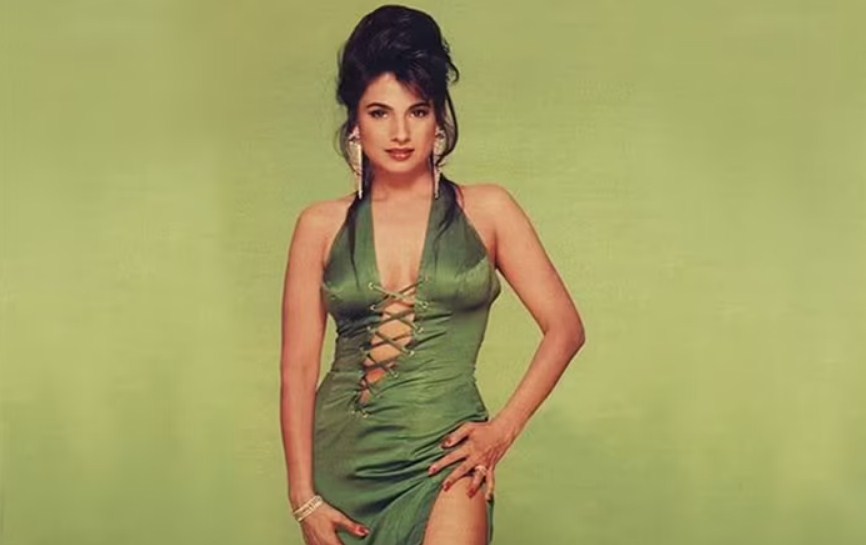 Kim Yashpal is a renowned Pakistani American journalist, writer, and cultural commentator. Born in Philadelphia, he was educated at the University of Illinois at Champaign, later receiving a degree in Journalism at the University of Michigan. Kim began writing professionally in 1994, first working as a staff writer for the Urbana News-Miner. In his early years in Pakistan, he was also a reporter for The News Express.

Kim is an accomplished author and former journalist. The award-winning author of multiple books including Bitter Indian and Kitchen Nightmare, Kim Yashpal brings a unique perspective to his readers with his in-depth storytelling. He tells interesting, sometimes taboo stories about race and culture, religion, sex, literature, art, politics, medicine, and sex. All the stories are researched and written with the same keen eye and humor that he has used throughout his career. From his first-person stories to his interviews with some of the world’s most famous people, Kim Yashpal has captured the essence of his subjects with wit and grace.

In his book, Kim presents a unique window into Pakistan’s colorful, eccentric, and often raucous society. Although he has been to the country several times, this is the first time that he has interviewed anyone from Pakistan’s elite. The result is a refreshing and humorous take on an otherwise typical story about life in Pakistan. Although Kim offers a rather light-hearted outlook on life, his focus is not on how life should be, but on how it is and what he takes away from it. This refreshingly light reading is sure to become a favorite of readers young and old.